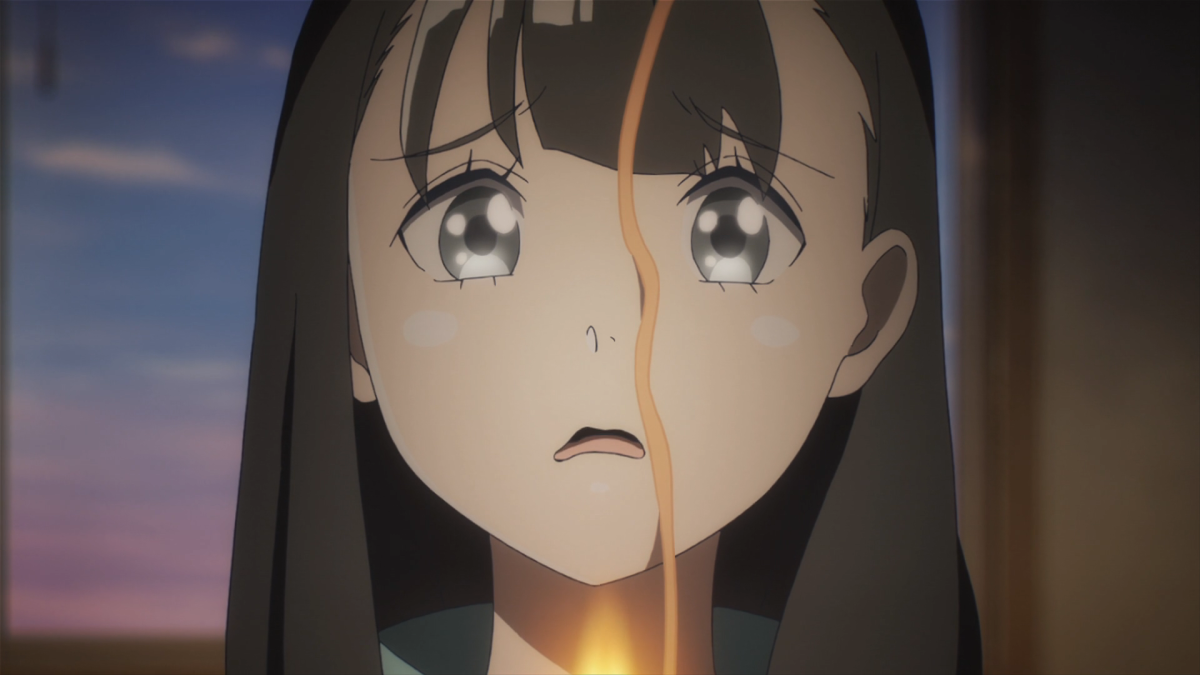 CW for bullying and just a downer of a blog.

Spoilers for the ending of M. Night Shyamalans Split and Episode 10 of A Place Further Than the Universe.

I think I don’t know what a friend is. I mean I called some people friends before. But still.. I’m not sure. Like ok this is not a bit. Let’s look up the definition of friend. “A person whom one knows and with whom one has a bond of mutual affection, typically exclusive of sexual of family relations.” The two words from that I keep going back to is mutual affection.

I think maybe I’ve had a friend before then. I remember playing Teenage Mutant Turtles arcade on his NES. It was the first console I ever played. Thinking back now this must have been 1999. I never thought how weird it was at the time. We were 5 years old and playing a console that was from 1985. It was just what his mom could afford. I smile thinking back on that. Its fuzzy though. Like trying to watch a YouTube video but your internets about to crash. So its 144p and only plays a second at a time. Its a nice memory though. But thats all it is now. I moved away. We dont talk now. 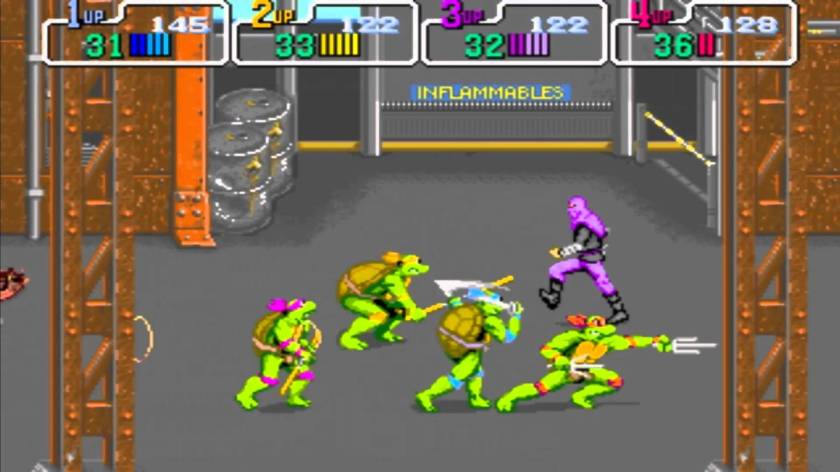 I remember being in gym. All the kids laughing with me. As I sat underneath the basketball hoop. The kids would line up to make shots. Most of them missed. We were only 8. But when one of them scored the ball would hit my hard young head. It hurt a little. I made a funny sound. I probably said something else. Everyone one would laugh with the kid that had a speech impediment. I finally made friends. I’m going to move away again soon. But at least now I knew how to make friends.

I’m in middle school. I just begged my parents to let me leave the private school they put me in. It took my Mom asking for money from my grandparents to get me in. They thought I wouldn’t get bullied in a private school.  Who knew being the only poor kid in a rich school would lead to bullying? In public school though I made friends with some boys. They called me double chin. I laughed along. At least they weren’t making fun of my voice. I attached myself to this one boy. We got out at the same bus stop. He invited me over to play some South Park tower defense game. I thought I should enjoy this time while I had it. I learned by now we were going to move soon. Except we didnt this time.

I’m in high school. They call me double chin alot less now. They still make fun of me from time to time but less so. I’m just one of the guys now.  Except whenever I talk about stuff they don’t know about. They tell me to shut up. I admit here I’m over eager about something they don’t care about. Except I can’t stop talking. I watched a show called K-on. I really fucking love it. They don’t care. There getting sick of me. I think about finding new friends. Were growing. Changing into different people.  It’s probably time. Except I’m afraid. I don’t want to go back to how it was before. I’m one of the guys now. I don’t want to be made fun of every day again. Its fine now. Most days now they don’t notice my double chin. I’ll try to calm down. I’m a sophomore in college. Were rooming together. I had the choice between two colleges but I followed him. He made new friends. I haven’t. For years now I noticed most of our conversations became one sided. Even with that he grew increasingly sick of me.

My Grandpa just died. The day after he mentioned something off handily about not seeing Clerks 2. I said lets watch it. While watching it I saw a report about how Bruce Willies character in Unbreakable showed up Split. I said lets watch both. He didn’t want to. I guilted him into watching them. We went to the movies, and for a few hours I didn’t feel alone. I never told him but that day saved my life.

It’s a couple of weeks ago. I haven’t talked to him in a while. He checked up on me once after I dropped out. Its for the best. I’m living with my parents. Work 40 hours a week. I talk to some people in a discord server from time to time. I try not to talk too much in case they get sick of me though. I’m watching A Place Further then a Universe. In this episode a character broke down because someone referred to her as a friend. She wonders what a friend is.

I think back to playing Teenage Mutant Ninja turtles again. I think about that mutual affection. Sure we were both 5. But I gave he took and I took and he gave. Until I abandoned him. Throughout all of these years he sometimes tried to make contact. I made polite conversation. But I had cool new friends. Who were better then me. They showed me that whenever they could. He eventual stopped this yearly tradition  of trying to catch up 3 years ago. Don’t think this story ends with me saying I made contact this time, and it turns out he loves K-On. It doesn’t. Because that’s in the past. The mutual affection of 5 year olds has been dead for years.  But the memory sticks with me.

I’ve been worse. I’ve been better. I’m not being pounded on the head with basketballs. But I’m afraid of the possibility. The end of the Place Further then the Universe episode has the girl coming to terms that friendship is this mysteries thing. No one comes up to you and says lets be friends. We both don’t really understand. But it’s ok. She has friends now. Her life long journey to find friends is over. Were both crying. I’m crying out of happiness for­ her. But then I think I’m crying for myself a little.