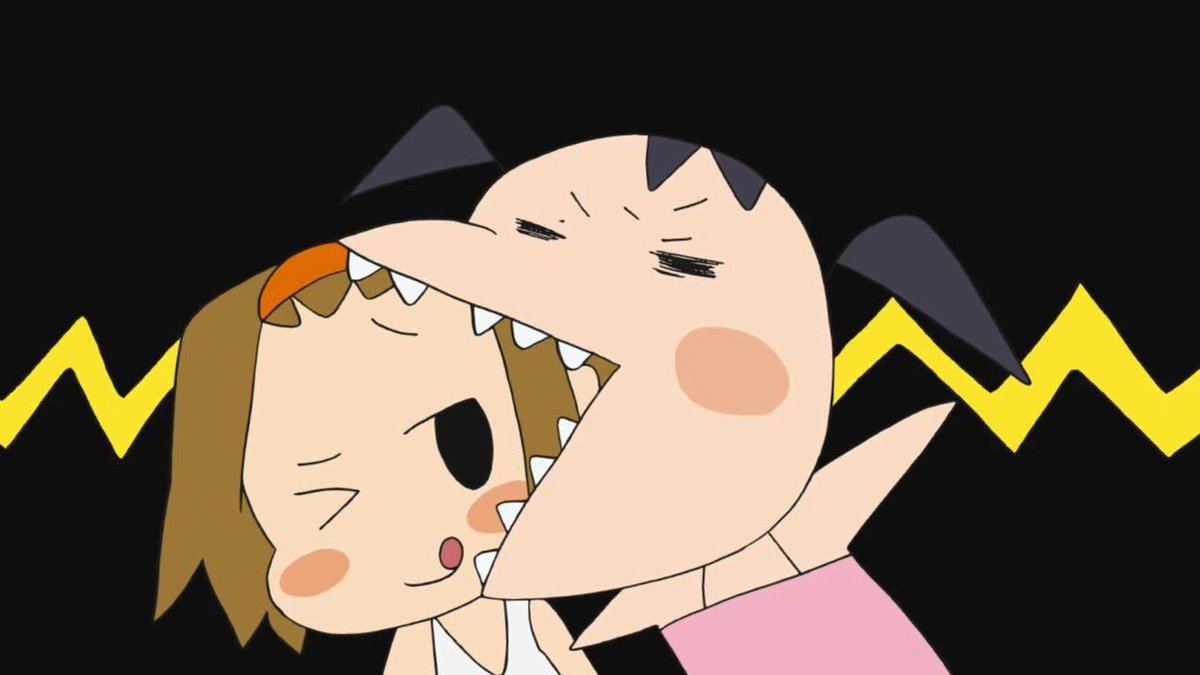 I’m Back. I’m Tired. To be honest a bit sad. But I’M BACK to writing. Because apparently if you do something everyday that’s how you become good at it. TO WHICH I ASK why am I so bad at living life then? Eh I’m sure if I keep at it one day I’ll be amazing at this living shit. Same with the writing.  So let’s get on with the show here’s some musings about some video games I’ve played.

I’m now 13 hours into FF6. My opinion on the game right now is  I really loved the first 6 hours of it. Like the opening of that game is so cool. Those slow moving mechs walking across the fields of snow as the credits play. The way that game doesn’t have one set protagonist in those first hours.  It gives you space to get to know Locke and Edger, and Sabin by themselves. It seemed committed to fleshing out the whole cast. Even by splitting up the party and giving vignettes to build up the overarching story from different angles. I really loved the start of FF6.

So how am I liking it now at the half way point? Its alright. I guess. That game kinda stops giving party members room to grow by themselves. They give the basic introduction to characters but that’s it. Like I was really hoping for more vignettes which I may still get. But I’m sure characters like Gau and Celes are not getting the same treatment as the others did having their time to shine. But also I don’t really want to know more about Setzer. WHOS INTRODUCTION WAS HE WAS GOING TO KIDNAP A WOMEN AND MAKE HER HIS WIFE!

Like the game just glosses over that. Game Setzer is always going to be that guy who kidnaps women. “OH YOU hes a fun pirate they do that.” No fuck off bad. Also Edgar’s whole playboy thing is really weird. Like he asks Relms age straight up and says well I hope you survive another 8 years. Which could be read as him thinking its messed up children are fighting. But also reads as I hope you survive 8 more years so I can flirt with you. And Locke oh my fucking god Locke the worst boy.

God fucking Locke. So we got Celes. Who is introduced as the stern hard assed General for the Empire who is tied up right away and a prisoner. Locke rescuers her and he has this whole thing about he must always protect women because the women he loves was hurt or something. Which fine I guess. But heres the thing. The love of his life is alive in a coma. (there’s other stuff about her having amnesia and he became a stalker but I could go on forever.) And you go to his house also and shes in the basement surrounded by flowers and a weird old man. Who says don’t worry she wont age a day. Its weird. Then he continues to hit on Celes. And he gets jealous of other people taking an interest in her. Hes very possessive of her. And also Celes loves him to. That becomes her whole character is her relationship to this shit boy. It really is this relationship in the game that they want me to care about. I hate it.

I hope I’ll fall back in love with FF6. I really do like Terra and Sabin as characters. Kefka is an great villain. I know why that laugh became an iconic thing. I also think that game is pretty funny to. The running joke of Ultros as a recurring boss always gave me a laugh.  I’m still liking the game. Its just no first 6 hours of Final Fantasy 6.

And so I’m offering this simple critique.

Although its been said many times many ways,

If you told me Castlevania was originally an arcade game meant to eat your quarters I would believe you. I mean I get why some might call it hard. I would call it unfair. I get why it’s so difficult. I beat that game in 40 minutes with save states. It’s meant to keep you playing for awhile. But I just knew at a certain point I had to beat it or else I would never pick it back up.

I’m happy I played it. I played about half of the SOTN inspired Castlevania games and loved them. It’s cool to see where it all came from. I appreciate Castlevania. The music is amazing. The style is cool.  The levels are well designed I think? I get why it’s a classic. If some rando asked me about Castlevania I would just talk about how influential it is. I wouldn’t go straight into hey fuck the medusa heads. It’s a great game. It’s just one that I will never ever play again.

Attack of the Friday Monsters 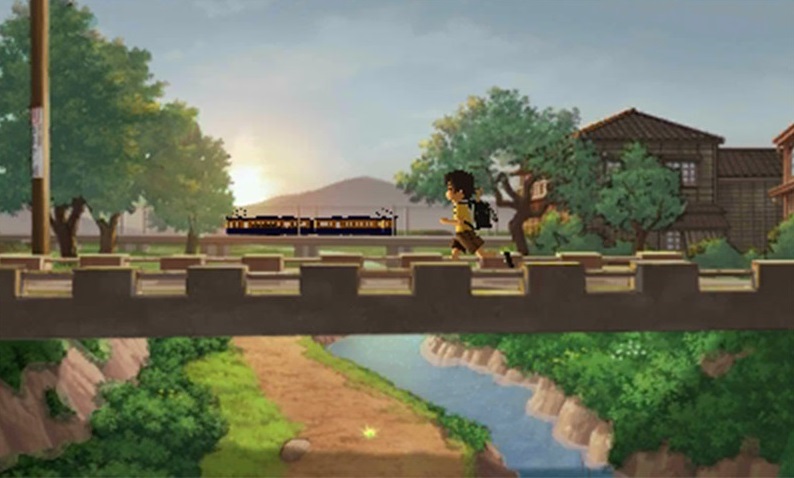 Attack of the Friday Monsters might be one of my favorite games of all time.  I feel a little guilty because it’s been sitting on my 3Ds for years waiting to be played. But I really adore everything about this game. Even the card battles. If you don’t know the game takes place in a small Japanese town in 1971. You play as Shota a 10 year old boy who recently moved to the town. Hes excited because every Friday monsters show up. Until they show up though he walks around the town and gets to know his new home.

That’s the game. You walk around this town. You talk to other people. You play a card game with the other kids. A nice story happens. For most people it’s probably only a two hour game. I spent four hours in the world just making sure I got every piece of dialogue (and to make sure I beat all the other kids in cards). Its best described as a slice of life adventure.

This game helped me understand what I love about games. I really love closed open worlds. Think about Kamurocho in Yakuza or the worlds in both Niers. There open world games but on a smaller in scale. Which is a common knock against them. Which I don’t get. Like any open world game can tell you you’re in a new uncharted forest but it’s always the same trees always the same layout just in new places. Developers usually don’t have the resources, time, etc. to make an open world game that makes the open world matter. It’s just empty space that’s there to make it feel big. Breath of the Wild is the one example I can think of right now that’s a big open world that justifies itself. But 90% of the time I hate open world games .  Give me the sense of familiarity I get 6 hours into a Yakuza game any day.

You start AotFM as the new kid in town. Relying on your map to get around. You quickly become a master at navigating the town. Which is so rewarding. To figure out you could just cut across this alley the whole time. Now that’s your shortcut.  You area slowly making this place into your home by becoming familiar with it. Also the sense of familiaty with the characters you gain in the short time you know them. The way that game brings you into its world is so warm and sweet.

I hate that I learned the creator of this game has created a series of games like this one. Just give more games where I become familiar with a small location and learn peoples stories. We all have our own wouldn’t this be a great game ideas. I actually have a five page document of a game inspired by this one. That if I ever will put in the time I would love to make. Anyway I’m going on way to long for something that’s meant to be quick. This game is on your 3ds and its 8 bucks. There’s a lot more that I love about this game I could get into but I won’t. Go play it. Here’s the opening in case you’re not sold.